Boo Hoo for Bakersfield as Boehner Strikes Back at Native Bakersfield Son, Who Does Get How Congress is Run

Home/Hillary Clinton Watch, Running Republicans/Boo Hoo for Bakersfield as Boehner Strikes Back at Native Bakersfield Son, Who Does Get How Congress is Run
Previous Next 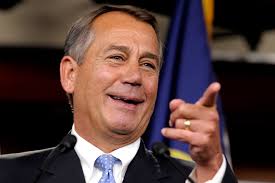 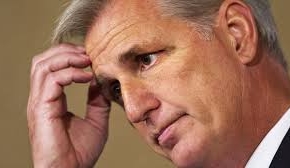 Wanna-Be-Speaker of the House Kevin McCarthy stepped out of the race today, due to his inability to be silent or to muffle his partisan goals.

Bet former Speaker of the House John Boehner is not too sad that his former mentee, Kevin — who is not very politic about keeping quiet, now or back in Bakersfield (K-12 and Cal State) — understands that the Speaker of the House is a non-partisan position. Surely, Kevin knows what partisan means, no?

By Ruth O'Brien|2015-10-08T18:25:14+00:00October 8th, 2015|Hillary Clinton Watch, Running Republicans|Comments Off on Boo Hoo for Bakersfield as Boehner Strikes Back at Native Bakersfield Son, Who Does Get How Congress is Run

About the Author: Ruth O'Brien

Professor Ruth O’Brien, who earned her Ph.D. in political science at UCLA, joined the Graduate Center’s doctoral faculty in 1997 and, in 2004, founded the “Writing Politics” specialization in political science. She also serves as an adjunct affiliated scholar with the Center for American Progress. In her research and books, she focuses on American politics, law, political theory without national borders, globalism, and American/global dichotomy. She edits the award-winning “Public Square” series for Princeton University Press, showcasing public intellectuals such as Jill Lepore, Jeff Madrick, Anne Norton, Martha Nussbaum, and Joan Scott. O’Brien is also launching “Heretical Thought,” an Oxford University Press political-theory series that is global in outlook. Her latest book, Out of Many One: Obama and the Third American Political Tradition (2013), with a foreword by journalist Thomas Byrnes Edsall, distinguished professor at Columbia’s School of Journalism, was honored with a 2013 “Author Meets Critic” American Political Science Association convention session. She also wrote Bodies in Revolt: Gender, Disability, and a Workplace Ethic of Care (2005), Crippled Justice: The History of Modern Disability Policy in the Workplace (2001), which received an honorable mention from Gustavus Meyers Center for the Study of Human Rights and Bigotry (“Meyers Center”), and Workers’ Paradox: The Republican Origins of the New Deal Labor Policy, 1886–1935 (1998). “Writing Politics” emanated from two books she contributed to and edited: Telling Stories out of Court: Narratives about Women and Workplace Discrimination (2008) and Voices from the Edge: Narratives about the Americans with Disabilities Act (2004), which earned another honorable mention from the Meyers Center. O’Brien’s controversial blog led Rush Limbaugh to dub her a “professorette.”

Out of Many, One: Obama & the 3rd American Political Tradition 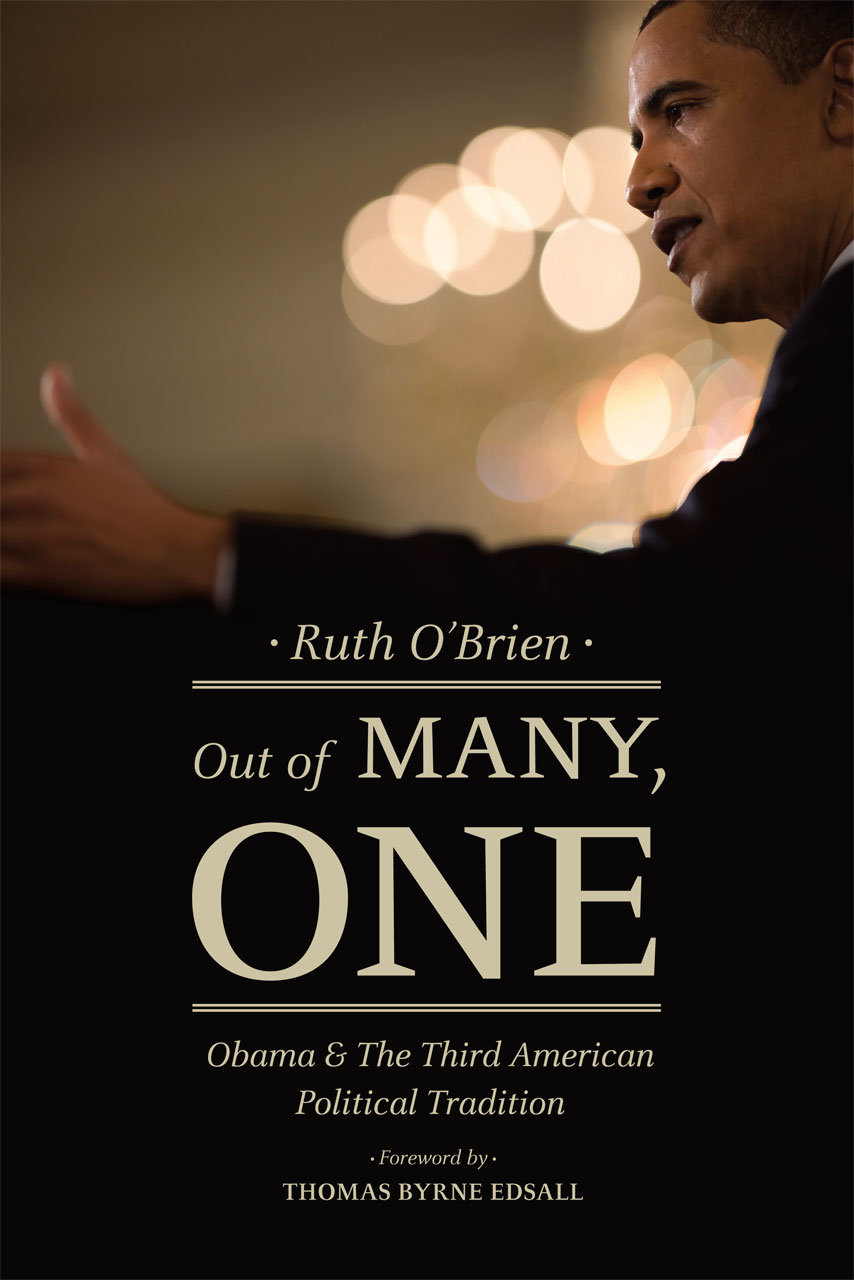 John E. Sawyer Seminars on the Comparative Study of Cultures

John E. Sawyer Seminars on the Comparative Study of Cultures